Warning: "continue" targeting switch is equivalent to "break". Did you mean to use "continue 2"? in /var/www/smile.dk/public_html/wp-content/themes/uncode/partials/elements.php on line 909
 Damascus Cover – Smile Entertainment 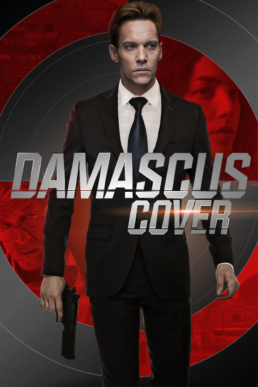 An undercover spy, Ari, is tasked with smuggling a chemical weapons scientist out of Syria in an attempt to prevent the regime from attaining weapons of mass destruction, but within days his mission goes wrong and his cover is blown. To survive Ari reaches out to a deep cover agent code named, The Angel, but soon discovers that he is a pawn in a much bigger plan. 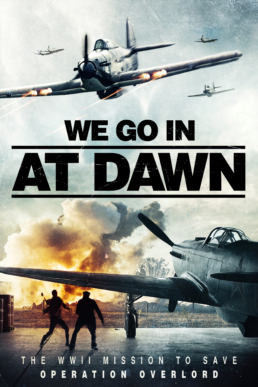 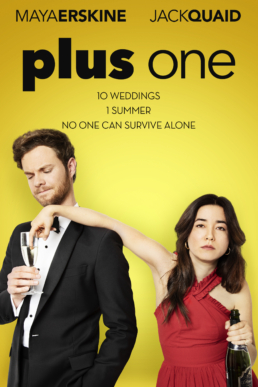 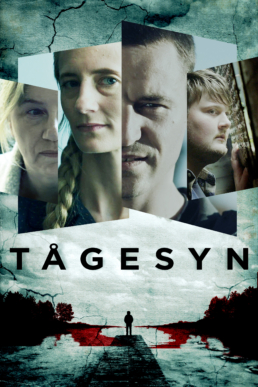 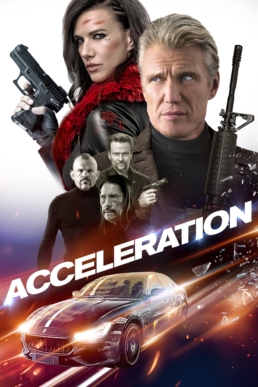 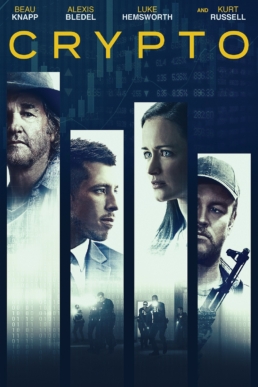 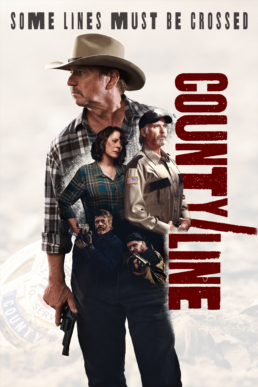